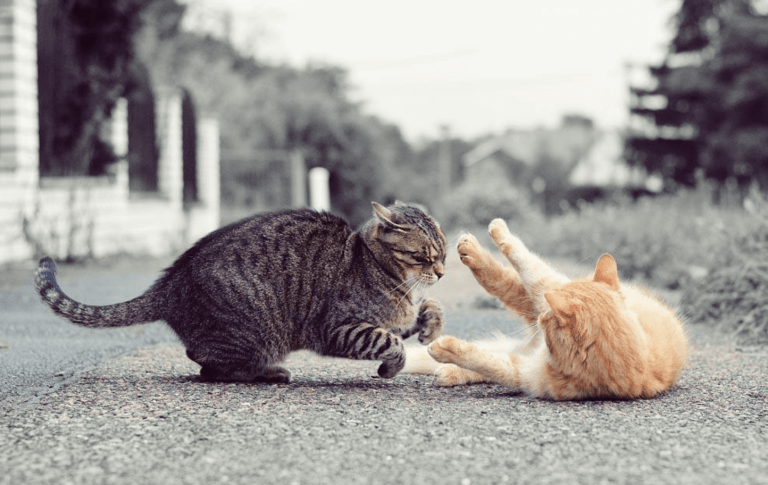 You sent your two gorgeous felines for grooming.Their fur looks fluffy and soft to touch. All is well until you reach home and release them from their cages. All hell broke loose. Once best friends who will lick each other, suddenly turn on each other and hiss ferociously.

It is World War III!

Although the cause of the aggressive nonrecognition is not completely clear. However, when a cat threatens its onetime friend. This is usually after having being separated for a time. It can be that the cat is confused by your other cat’s scent. When handling cats who hold the aggressive impulses. It is always a good idea to acquaint the returning cat slowly. Let it seem like they have never met. 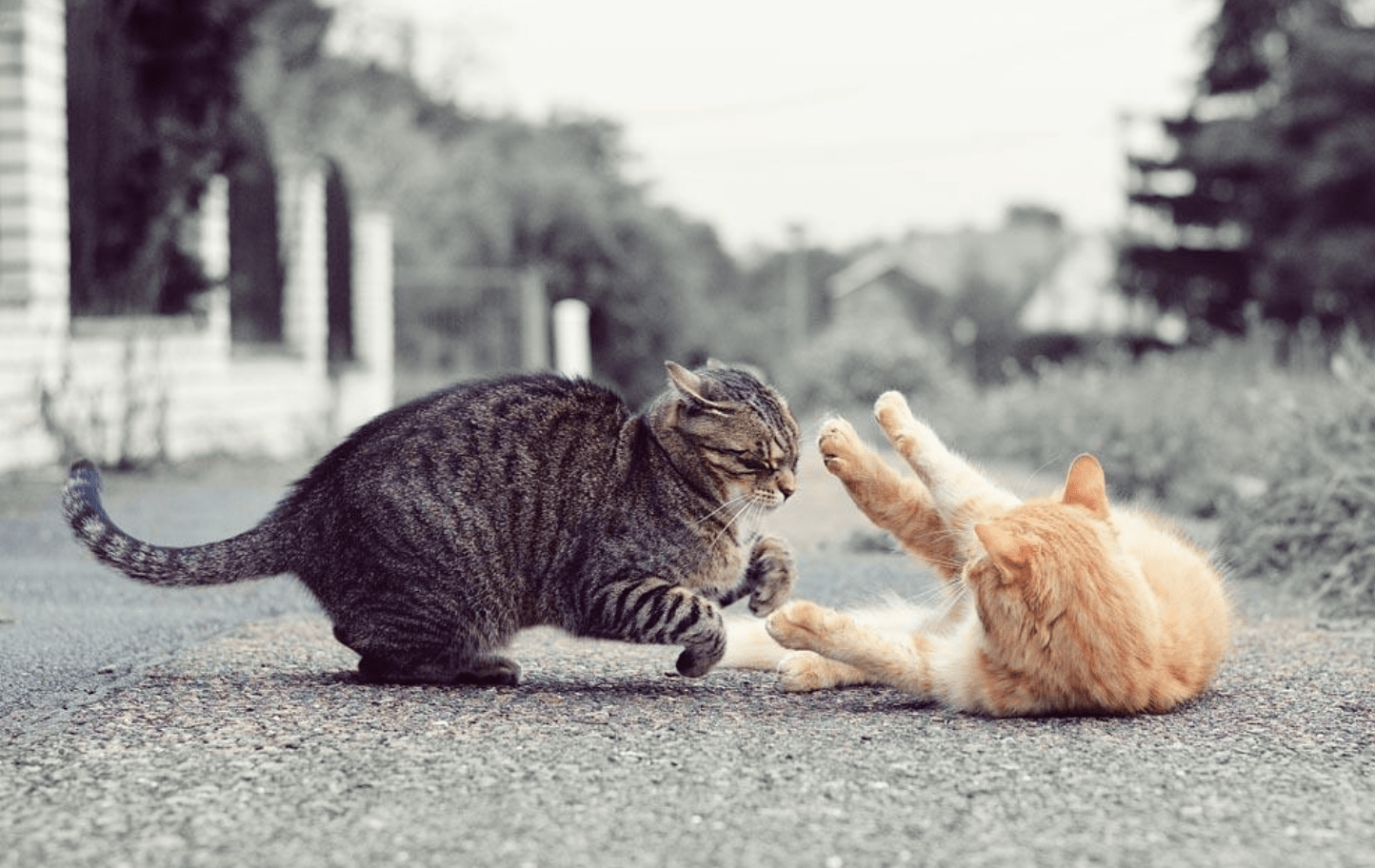 Nonrecognition aggression happens when one cat is unusually aggressive towards a companion cat. This is often after some time of separation. For instance, after one feline returns home from a grooming visit in Singapore. The cat that remained at home gets aggressive towards the returning cat. It might even freeze, flee, or maybe fight back.

The origin of this form of aggression is not understood fully. However, some possible causes are:

All feline breeds seem to be equally given to this kind of inter-cat behaviour.

How To Deal With It

Below are several recommendations when you encounter this problem:

Aggression, in general, refers to attacks or threats. However, that is not always easy to spot when looking at inter-cat problems in general. Aggressive actions between cats will include growling, hissing, swatting, biting and chasing. It may come down to the subtle incidents of intimidation that are unrecognized by cat owners as aggression.

Below listed several rules applicable for the 2 kinds of cats. This is when it comes to the nonrecognition incidents.

Gestures by an Attacking Cat (remained at home)

It is suggested that cat owners reintroduce the two cats. But only after the aggressor is completely calm. A good way would be to reintroduce the cats slowly through a screen. You could do so through a gate or a cracked door. This is before you allowing them to access each other.

Have their food bowls opposite of the barrier. This will encourage closeness as they do something they both enjoy. Once they both appear relaxed. You can open the screen between the two little by little. When they remain relaxed, then they could be ready to meet again.

When they show some aggression (like hissing, growling, swatting, spitting,). Simply separate them and restart this process of reintroduction gradually. Two felines are likely to restore a relationship. They at least can tolerate one another other.

A change in your cat’s behaviour might also be an indication of some medical condition. When either cat’s mannerism in this situations does not get better. Seek further veterinary help. Contact a certified animal behaviourist or even a board-certified vet behaviourist in Singapore (DACVB comes after their last name), it is recommended when no biological causes of illness are identified.

To aid in preventing nonrecognition aggression. You could take these measures after you have brought your cat home from the groomers. This is best done before they are reintroducing to another cat (s).

With patience, you can reintroduce your beloved cats to each other again. Another great suggestion is to have mobile cat grooming sessions in your home instead, that will reduce the change of environment, acquiring different scent and reducing the chances of aggressive feline behaviour.